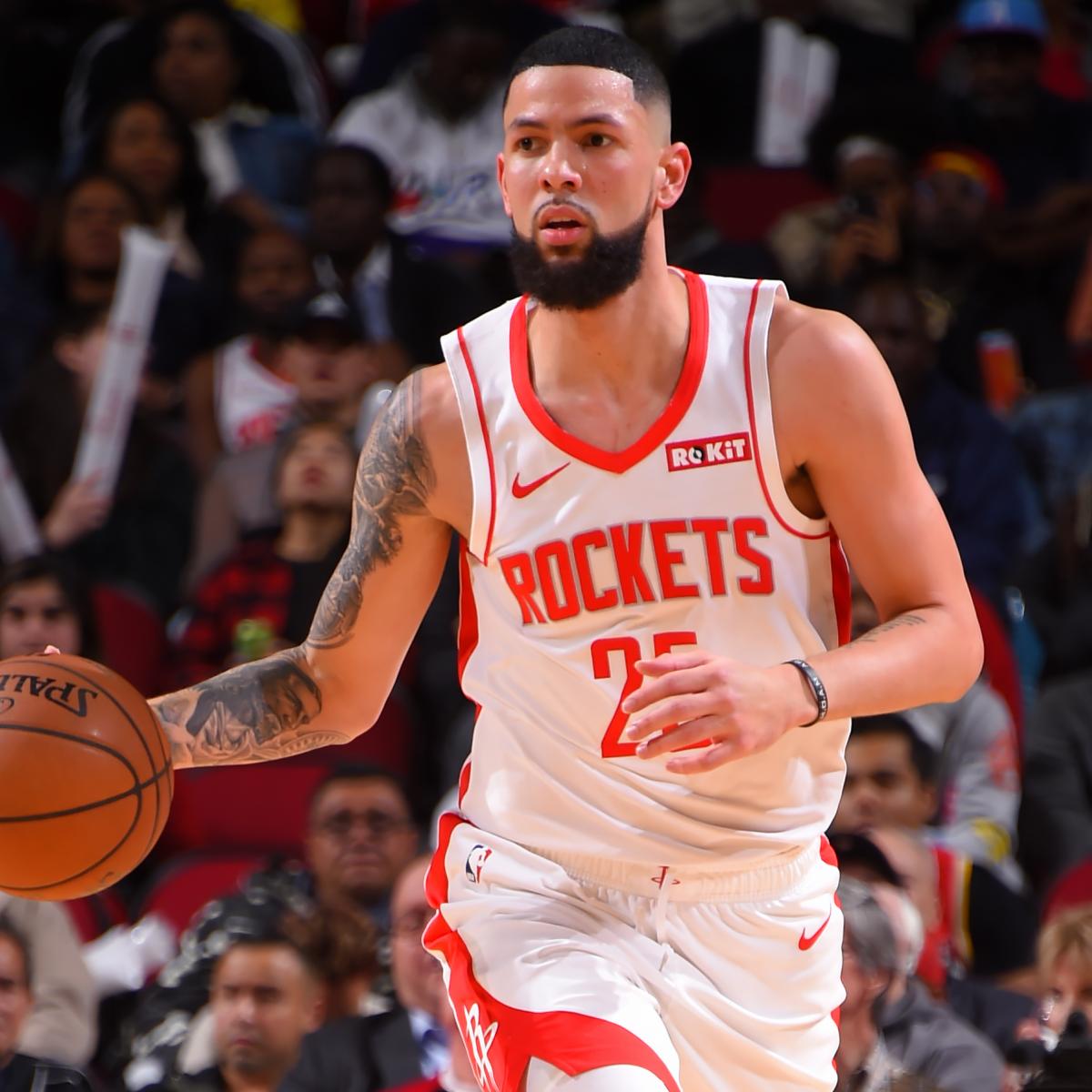 What's a little trolling with father and son?

The Toyota Center found out exactly Wednesday night during the Houston Rockets' 102-93 win over the Los Angeles Clippers when Austin Rivers called for a technical foul against his father, Clippers head coach Doc Rivers, as he struck a call late in the fourth quarter.

First of all, yell at Austin for doing the bit. This is not a weak call for technicians. Austin signed it for these many times right on Doc's face and then read for a moment with the crowd after the refs finished. the back of James Harden was a 47-point night. If anything, it could have been a wake-up signal after his sleep with the Clippers. part, Austin finished with seven points on 3-of-12 shooting. This was not the greatest line of his career, but he gave us a memorable father-son moment that he would probably be sitting at the kids' table at Thanksgiving.