Why Apple gives Android users a green bubble in iMessage 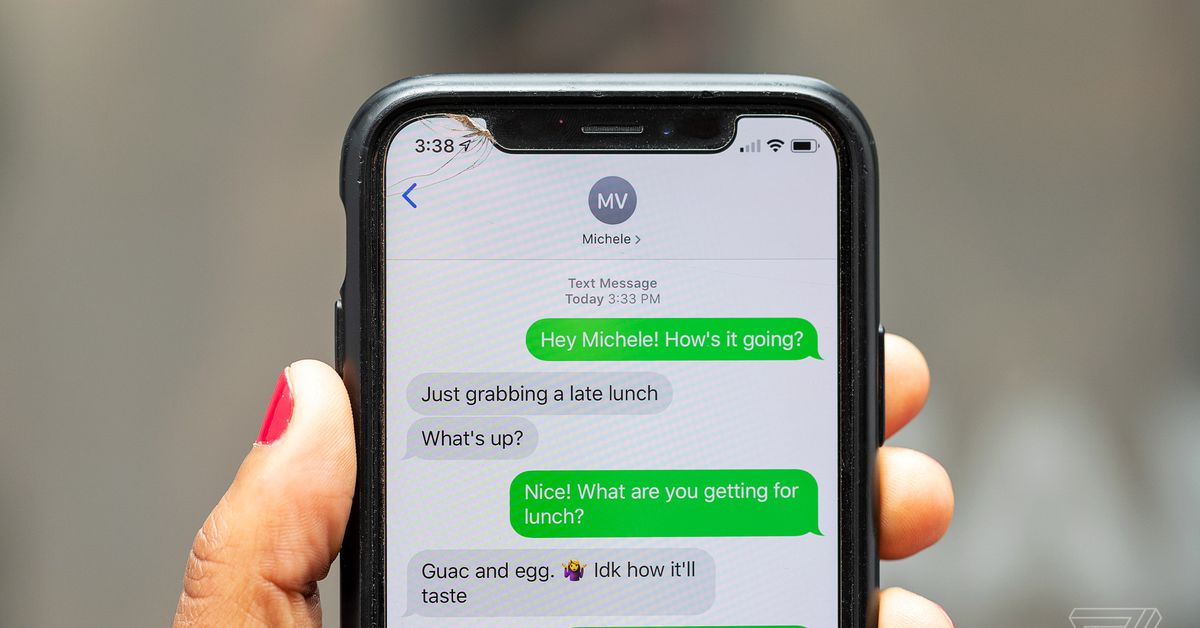 People have been left out of group chats, ghosted, and shamed about the fact that their texts show up as green bubbles in iMessage. For years now, Apple has turned all non-iPhone users 'text bubbles green while keeping iPhone users' bubbles blue, and it's created some drama. In the first episode of season 4 of Why'd You Push That Button? my co-host Kaitlyn Tiffany and I discuss why iPhone users judge their green-bubbled friends.

We talk to two longtime friends whose group chat was strained because one of them had an Android phone – to the point where the Android user was even left out of the chat. Then we talk to a woman who had to leave iMessage altogether to keep in touch with her best friend after she switched to an Android phone.

Finally, we talk to two experts about what's really behind all this drama. Sarah Allred, an associate professor in the psychology department at Rutgers University, specializes in color perception, and she explains how the green and blue bubbles make us feel deep in our unconscious mind. The Verge 's executive editor Dieter Bohn also comes on the show to explain how messaging protocols work and the real reason he thinks iMessage has a different color. Apple might not be so sinister after all.

Listen to the episode above, and you can subscribe to the show anywhere you usually get your podcasts. To make it easy for you, we've also got our usual places linked: Apple Podcasts, Pocket Casts, Spotify, Google Podcasts, and our RSS feed.